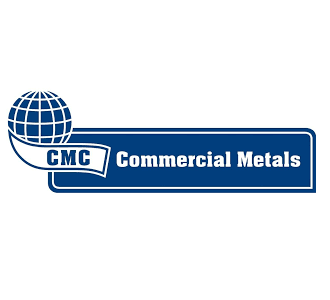 Commercial Metals Company announced it will build its third micro mill. The mill will be the first in the world to produce merchant bar quality (MBQ) products through a continuous-continuous production process.

To be constructed at a net investment of approximately $300 million, the new micro mill is expected to begin commissioning in early 2023, employ roughly 185 people and achieve an estimated nominal annual capacity of 500,000 tons, including 150,000 tons of merchant product. Locating the mill adjacent to CMC’s current Mesa, Arizona facility will enable the Company to leverage its existing infrastructure and the significant micro mill expertise of its engineering and operating personnel.

When fully operational, CMC’s new mill will bring nearly half a billion dollars of economic activity annually to the Mesa community and will add roughly 1,000 new jobs in the state of Arizona including employment at vendors and local businesses