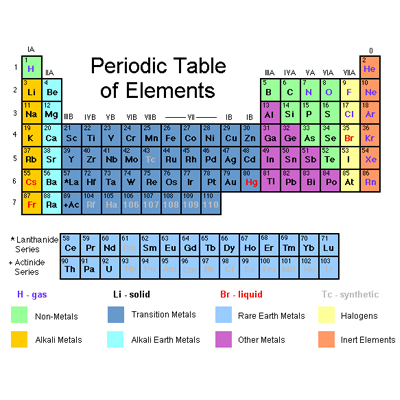 Rare Earth Elements (REE) or Rare Earth Metals are actually a set of 17 chemical elements in the scientific periodic table that are specifically the fifteen lanthanides plus scandium and yttrium. The scandium and yttrium are considered rare earth elements since they tend to occur in the same ore deposits as the lanthanides and exhibit similar chemical properties. They are used in a wide range of electronic items like, fluorescent bulbs and also in hybrid vehicles. While, the growing demand from these industries is boosting the market for rare earth metals.

Rare earth metals are part of KREEP, along with K - the atomic symbol for potassium, and P - for phosphorus, and which is a geochemical component of some lunar impact breccia and basaltic rocks.

Rare earth metals are crucial to the industries like hybrid cars, wind turbines and many other green-tech innovations. However, these elusive metals also have an environmental dark side.

China is the largest exporter of rare earth metals. As on January, 2012, China was producing around 97% of global rare earths. During 2010, China had significantly reduced the rare earths export quotas, claiming protection of a strategic and dwindling resource. And since 2006, rare earths prices have increased between 1,000 and 10,000%.

Mining and Refining of the Rare Earth Metals…

A lot of specialized equipments, installations and services are required in the procedure of mining and refining rare earth metals compared to general steel mining and industry units. Tasman Metals, China's Ganzhou Qiandong, Less Common Metals Ltd, etc, are few of the major players in mining and refining rare earth metals. While, the other set of important market players are the suppliers and supporters of the technology, equipment and the services.

The ownership of production unit and capacity is always a genuine investment in the physical assets of the rare earth metals producing facilities and prominently different from a contract scenario, etc. MNCs like Innovation Metals Corp. (IMC) are serving these purposes at a high range. In the process, once the total capacity for the future separation facilities has been confirmed to start for operations, IMC closes the offering, and thus requests that consumers only initially reserve the production capacity for which they have a need. Hence, through the design and construction of centralized, independent separation facilities that are capable of processing rare-earth concentrates sourced from multiple feedstocks, IMC aimed to work on bottleneck in the rare-earth supply chain. Whereas, IMC’s tolling model is much less expensive for a mine, compared to the cost of capital required to build its own facility. IMC’s centralized separation facilities had significantly benefited the rare-earths sector.

Korea's high tech sector is a prime target for rare earth mining companies outside China, that are looking for a financial partner to help develop their assets as rare earths demand is driven, in large part and as two fast-growing sectors - energy and high technology. Kores is expected to form a consortium to participate in the joint venture including Samsung Group, GS Caltex and Daewoo Shipbuilding.

As per Transparency, Market Research Report, the global demand for rare earths was estimated to be over 140 kilo tons in 2010 and is expected to grow at a CAGR ranging from 10% to 10.5% from 2012 to 2018. The mechanical and metallurgical industry is the leading consumer of rare earth metals and accounts for approximately 32% of the total rare earth metals consumed in various markets. The mechanical and metallurgical industry is followed by glass and ceramics, chemical, energy and electronics, optics, and optoelectronics industries. Energy is expected to be the fastest growing segment for rare earths at a CAGR of over 17% from 2012 to 2018.

Because of the markets that are primarily driven by the technological advancements in electronics and automobile industries, a high influence is observed in the usage of rare earth metals. However, the growing concerns regarding the impact of production, refining and recycling of rare earth metals on the environment are expected to hinder the market. 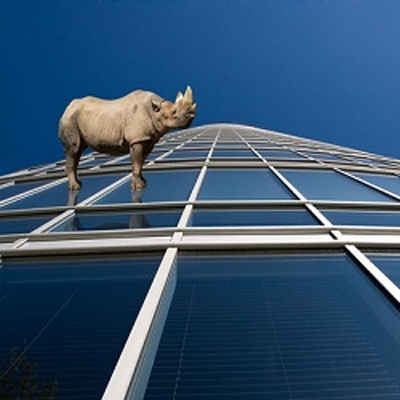 Glass Stronger and Tougher than Steel 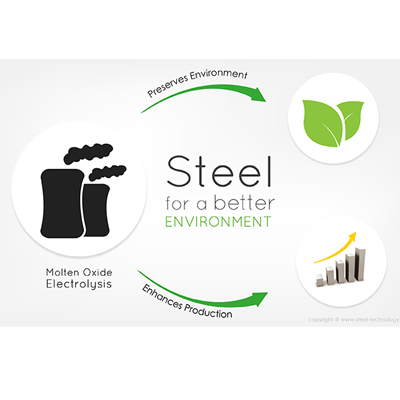