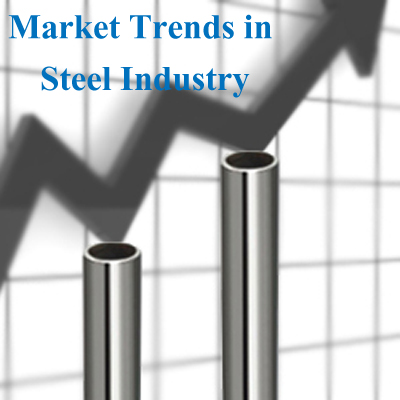 There has been a ray of hope, in the steel industry as market forces steer it away from the horrible abyss of recession, gradually. Several factors are contributing—but there are also many constant, major issues that the industry will need to address if it wishes to see constant, long-run growth.

In the forthcoming year, the World Steel Association’s forecast sees global steel production increasing by about 3.3 to 3.4 percent. This would be in line with the 3.5% growth, seen in 2013.

Steel company stocks have risen: especially pronounced in the U.S. where, for example, AK Steel showed a full-year increase of 78%, SDI saw a 42% rise and U.S. Steel saw a 28% jump.

It is forecasted that the year 2014 will be that of a marked transition especially because it shall be the only year since 2011 that all powerful steel producing countries shall witness positive growth. Another striking feature will be around the shift of China’s economic framework; as it moves towards a service and a more consumer-driven economic growth its growth rate since 2006 (about 3%) will be overtaken by the rest of the world (3.5 %).

Such developments mean that the industry has turned the corner and is heading towards a recovery, and several current trends point to continued improvements in 2014. These include:

Those are immeasurably imperative and welcome improvements, and there are solid reasons for expecting a brighter future. Nonetheless, industry idealism needs to be eased by a consciousness of the proceeded difficulties that could counter these patterns and smother development.

Finally, the biggest and most challenging stumbling block to continued growth and profitability is still the large amount of excess capacity in the industry. Definitely, there has been some momentum gain on the rearrangement needed to acknowledge the issue, as seen in the recent Nippon Steel-Sumitomo Metal Corporation (NSSMC) merger and the ArcelorMittal-NSSMC takeover of ThyssenKrupp’s Alabama plant in the U.S, coupled with the recently announced planned merger between SSAB and Rautaruukki.

Keeping all this is mind, it is also good to know that the steel industry is severely fragmented when compared to other industries. This means that the process of trying to reshape and consolidate the industry in order to cut off excess capacity, will definitely be slow.

Though the steel industry is getting healthier, it is important to stay glued at its developments. Steel companies will have to constantly focus on operational excellence and efficiency; excess capacity also needs to be kept on a check even though demand upsurges. These essentials will be the core of all opportunities that keep arising in today’s market structure and will decide the fate of the steel industry for the next couple of years. 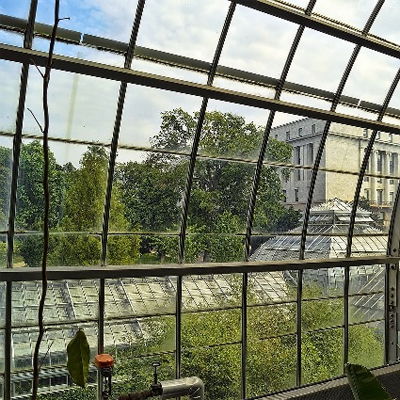 Should you opt for a traditional or steel base system for your DIY conservatory? 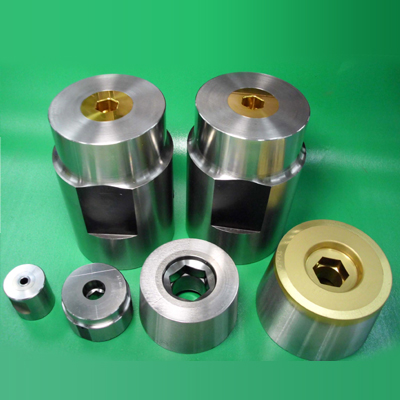 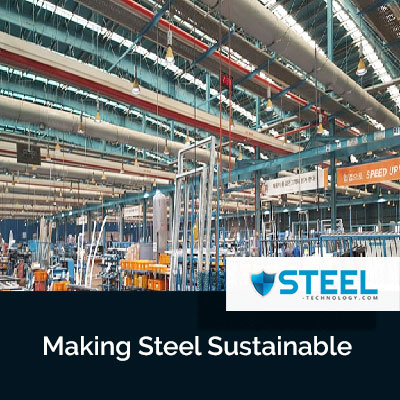